Opinions on the outcomes of COP27 are decidedly mixed, with optimism over a landmark fund to pay developing countries for climate damages tempered by disappointment about the lack of ambition regarding emission reductions. However, intergovernmental negotiations were only one element of the summit. Corporate and civil society participants continue to make progress, reflecting the near-universal […] As COP27 begins in Egypt this week, EcoAct consultant Chimdi Obienu discusses COP27 key topics, what needs to be picked up from COP26, what will be covered this year and the outcomes he hopes will emerge from this crucial climate change summit.   Potential topics to watch out for at COP27 New annual target for […] While attending COP26 in Glasgow last month, EcoAct’s Josh Holland and Polly Stebbings took some time out from the talks to visit the Craigengillan Estate Woodland Carbon Code project in South Ayrshire, Scotland. Craigengillan is a project focused on peatland restoration, tree planting and natural hedgerows,  and is a prime example of COP26 in action. EcoAct […] As the busy first week of the COP26 Summit came to a close, Anouk Faure from EcoAct’s Climate Innovation & Knowledge Center (CLICK) looks at the most important announcements and what we hope to see in the final week. States announce net-zero targets and the US reasserts itself as a climate leader In parallel to […]

Ahead of critical COP26, which businesses will make the top 10 corporate climate ranking

EcoAct’s upcoming annual climate reporting and performance report will look at corporate climate progress following a global pandemic, rising climate impacts and a stark warning from scientists that the window for climate action is rapidly closing. Global context: The significance of reporting climate action in 2021 For more than a decade EcoAct has assessed corporate […]

Four things you need to know about COP 23 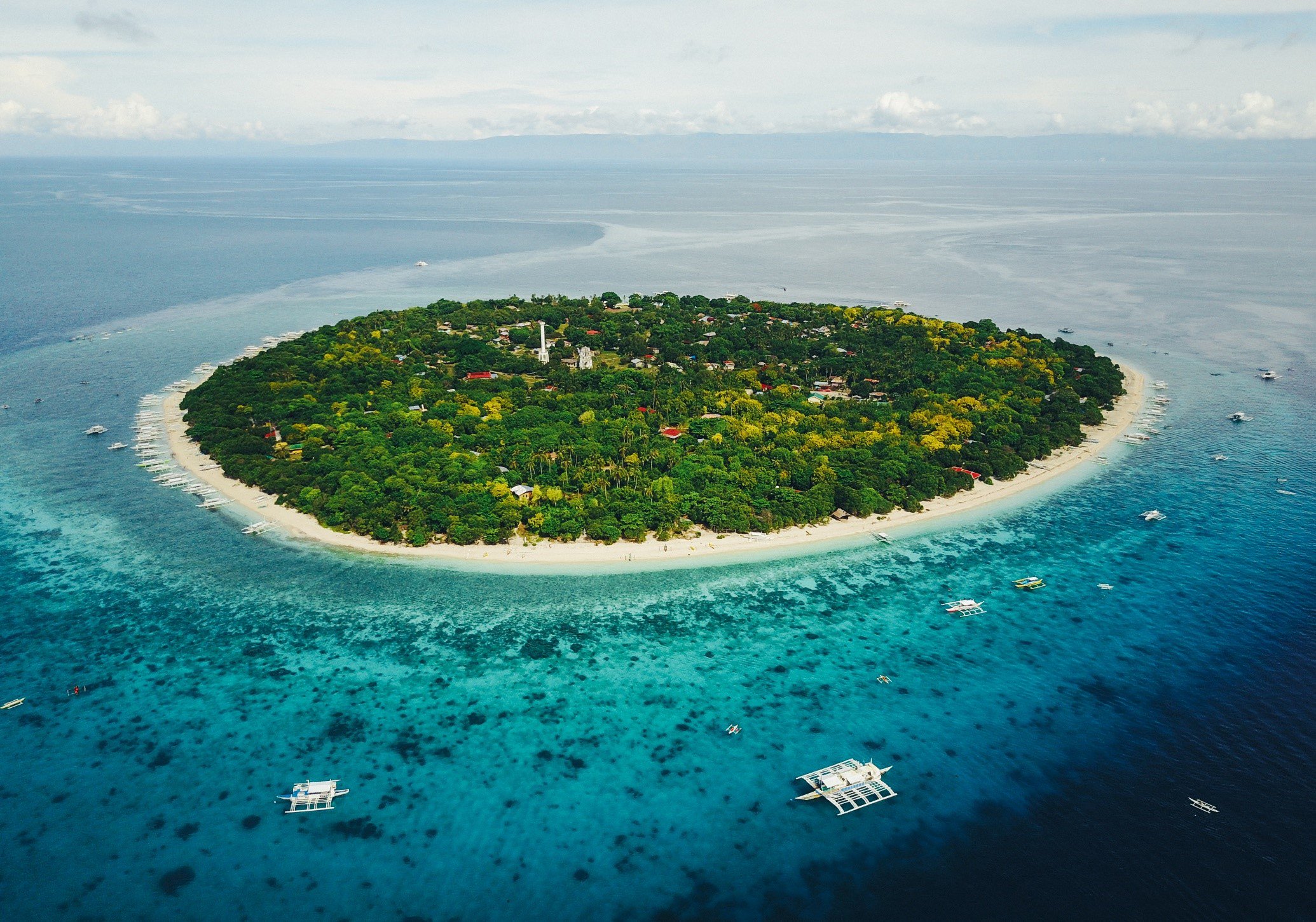 The hosts for the 23rd United Nations Conference of Parties was Fiji – Bula! For practical reasons, Fiji came to the Rhine with the negotiations physically hosted in Bonn, Germany. Frank Bainimarama, the Fijian Prime Minister and COP 23 President is one of the leading global voices calling on the international community to commit to […]

8 things you need to know about COP 22 Climate change negotiations are a little like Moroccan tea. It begins with the spectacle of serving the tea, pouring from a hight to aerate it to create a thin layer of frothy bubbles. After that, there is a longer phase, which requires patience as the tea cools and becomes drinkable.

COP21 and The City – five things to think about The Paris Agreement resulting from COP21 was kind of a big deal. It demonstrated the shifting political resolve towards addressing climate change and moving the world towards a low carbon future. As European Commission President Jean-Claude Juncker commented at the end of the COP, “today the world gets a lifeline…This robust agreement will steer the […]